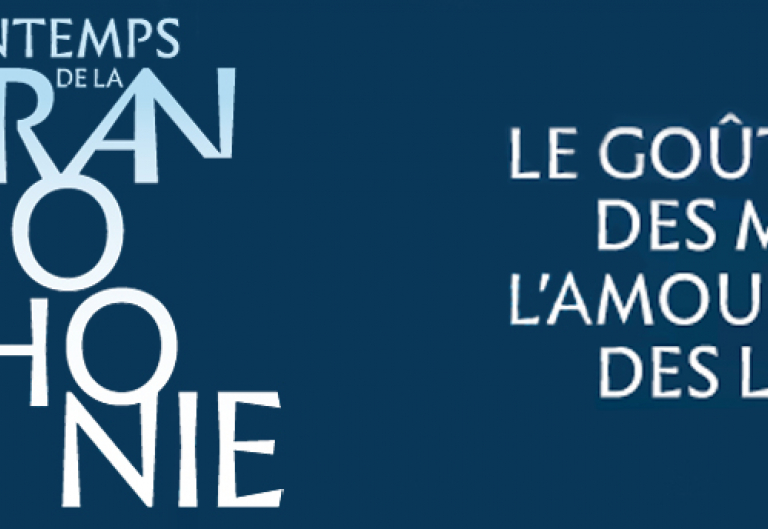 With 274 million speakers, French is the fifth most spoken language in the world. It is the only language, with English, to be spoken on all continents.

Through its international action, the City of Marseille intends to contribute to the promotion of the French language and its values, at its own level and as part of its missions.

Its action has three main focuses: implementing a network of young francophone ambassadors in Marseille; books and public reading; events such as the “Printemps de la Francophonie” (Spring of Francophonie) in Marseille.

THE SPRING OF FRANCOPHONIE IN MARSEILLE

2016, for the fourth consecutive year, Marseille was awarded the “partner city” label from the National Week : www.francophonie.org

In 2015, the French Language and Francophonie Week in Marseille brought together some 6,000 spectators in total to all the events and activities, and around 400 participants to the workshops.

A NETWORK OF YOUNG FRANCOPHONE AMBASSADORS

The City of Marseille has created a network of “Young Francophone Marseille Ambassadors”, based on various schemes:

- Young people from Marseille and abroad participating in various international mobility programmes proposed by the City of Marseille, such as the European Voluntary Service, civic service, international volunteering, etc.

Over the past few years, the City of Marseille has begun to implement a French book-donating programme for the libraries of its partner cities (in twinnings or cooperative agreements). Thus, in 2014 and 2015, some 4,000 works were donated to these libraries, whether municipal structures as in Beirut, as for the Alexandria Francophone bilingual schools network, or the media libraries of the French Institute as in Odessa or Dakar.